181 - Godzilla Smashing a Guitar into an Arena Concert, Presumably Where Van Halen is Playing 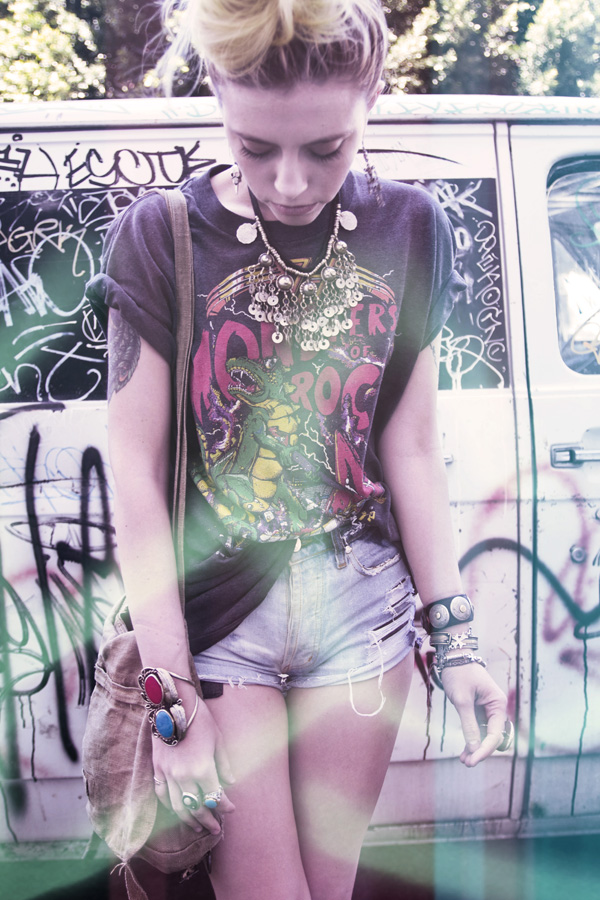 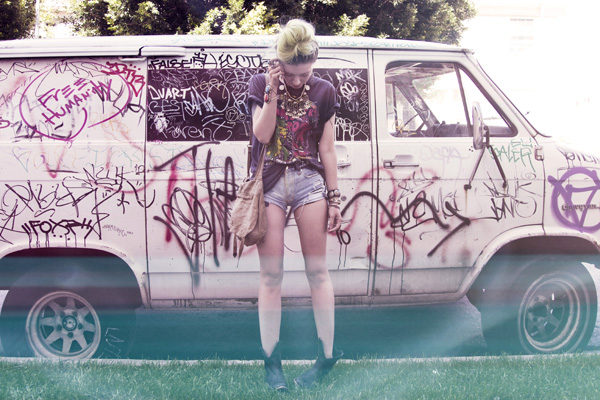 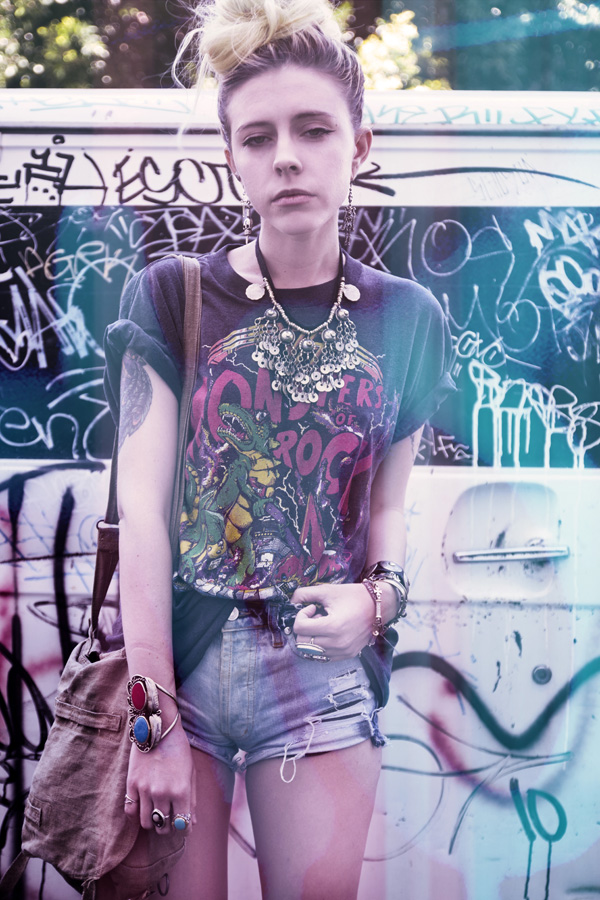 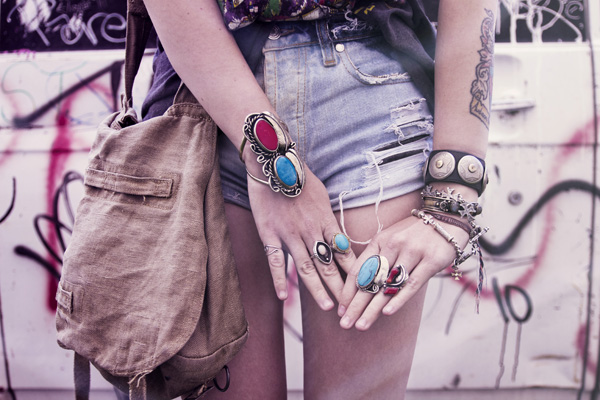 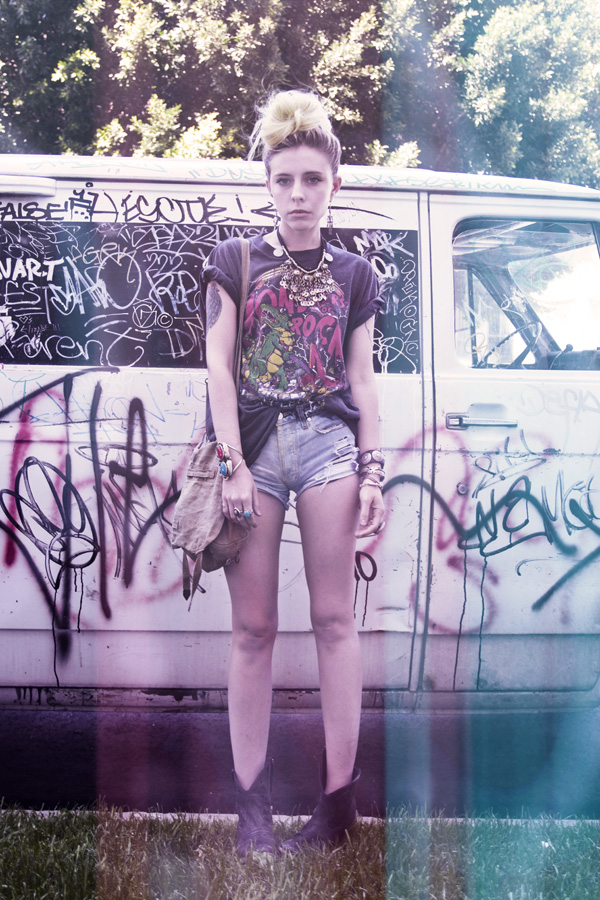 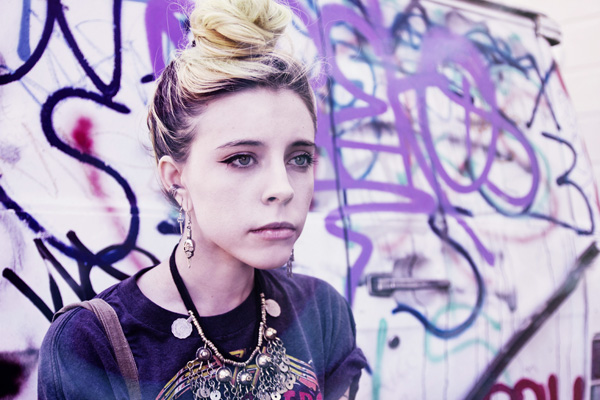 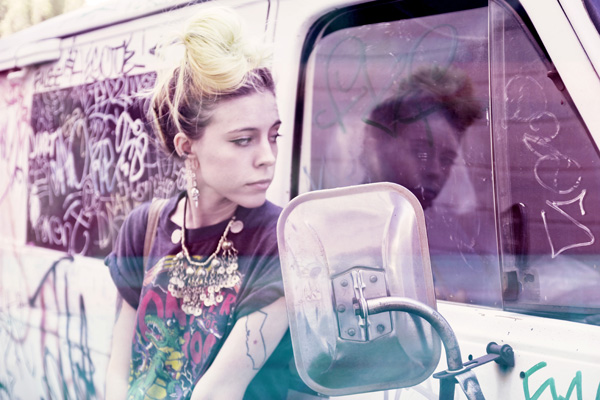 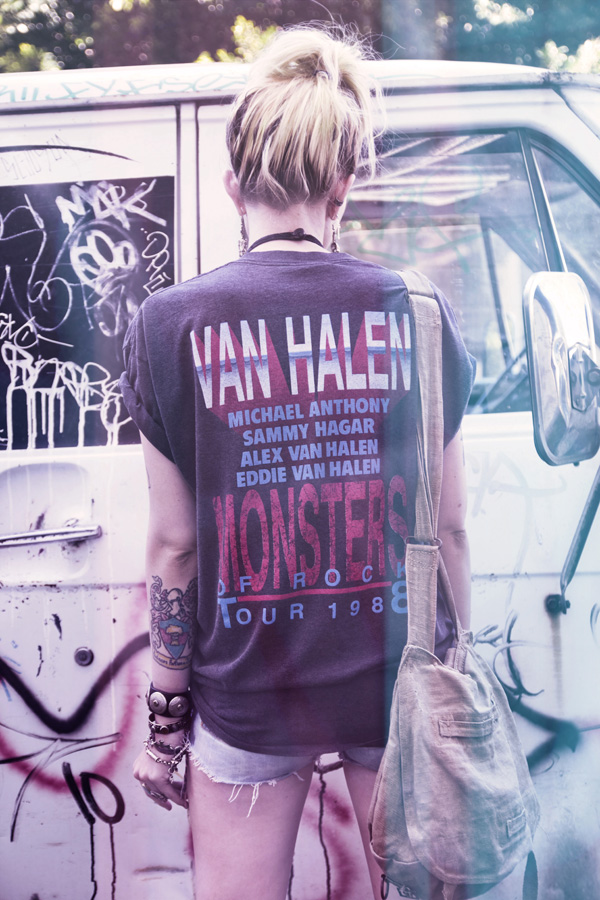 My favorite vintage rock tees are always Van Halen. Did they just have one kickass graphics dude who handled all of their tee shirt designs? Was it, like, a lesser-known Van Halen half-cousin who just hung around a lot wanting to be close to the band?

I mean, I consider myself to be a fairly creative person, but the best with which I could come up on the Van Halen tee shirt design front are as follows:

I never would have thought to make Godzilla smash an electric guitar on an arena filled with Van Halen fans. It just goes to show that you can't compete with genius.