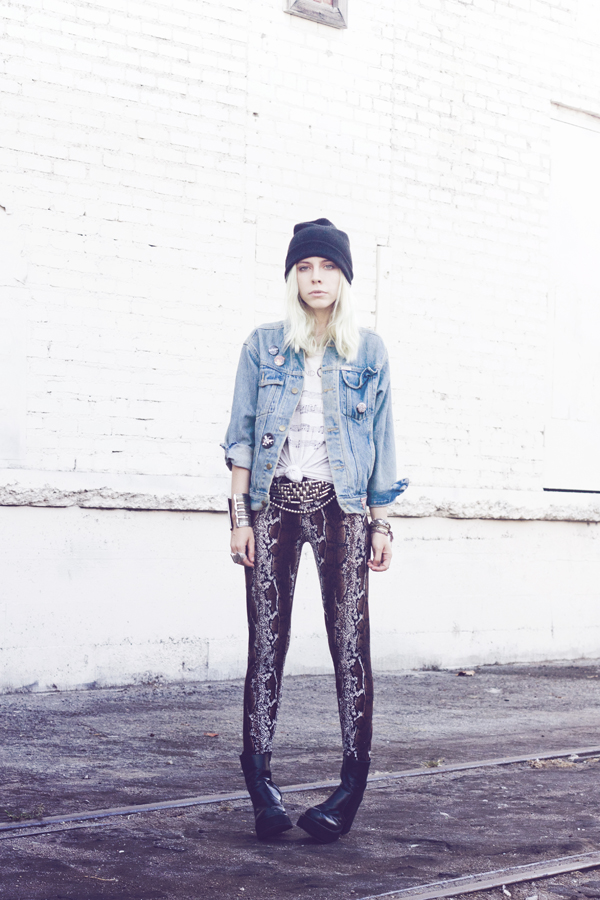 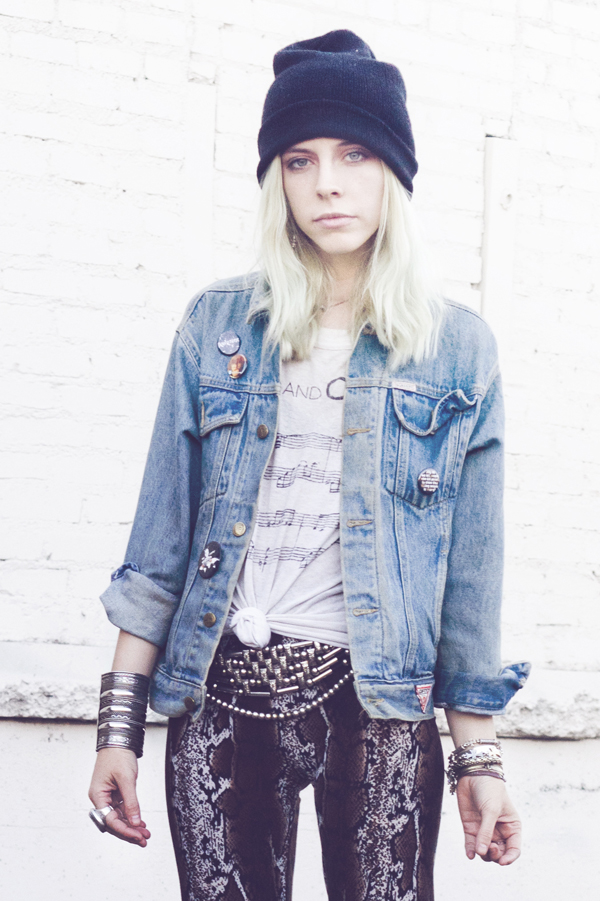 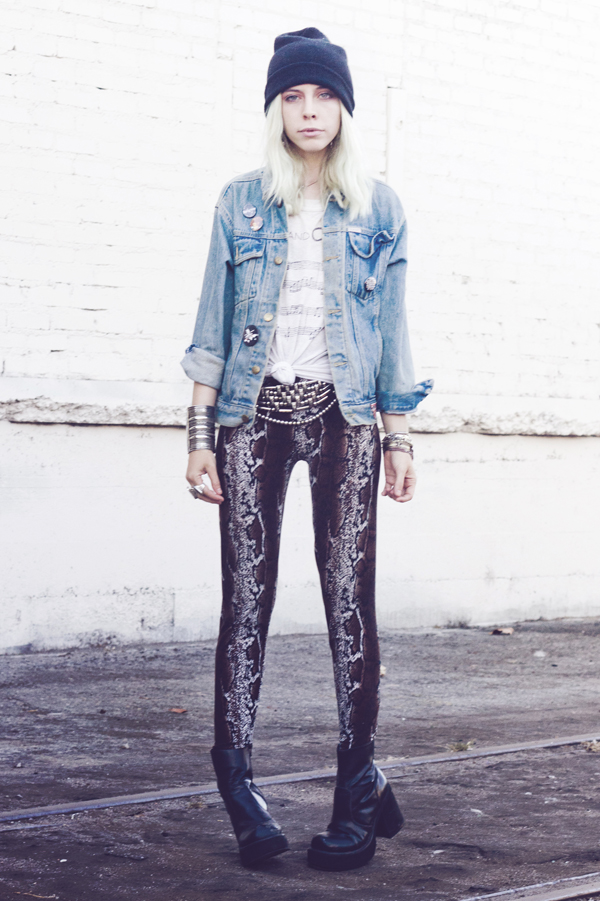 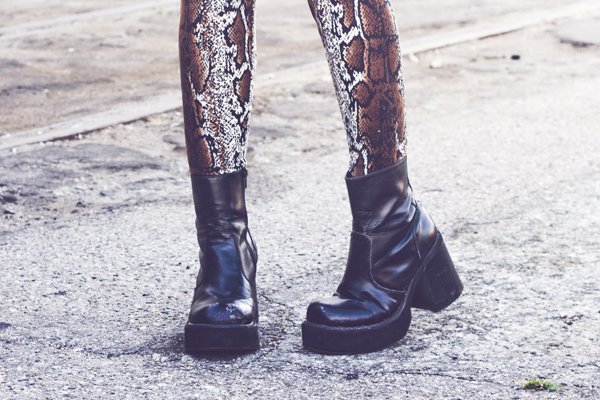 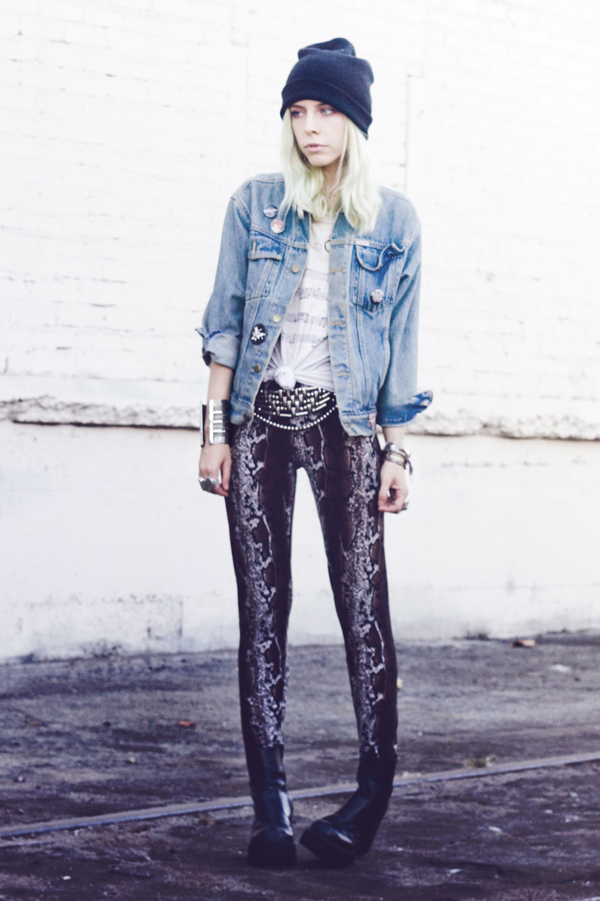 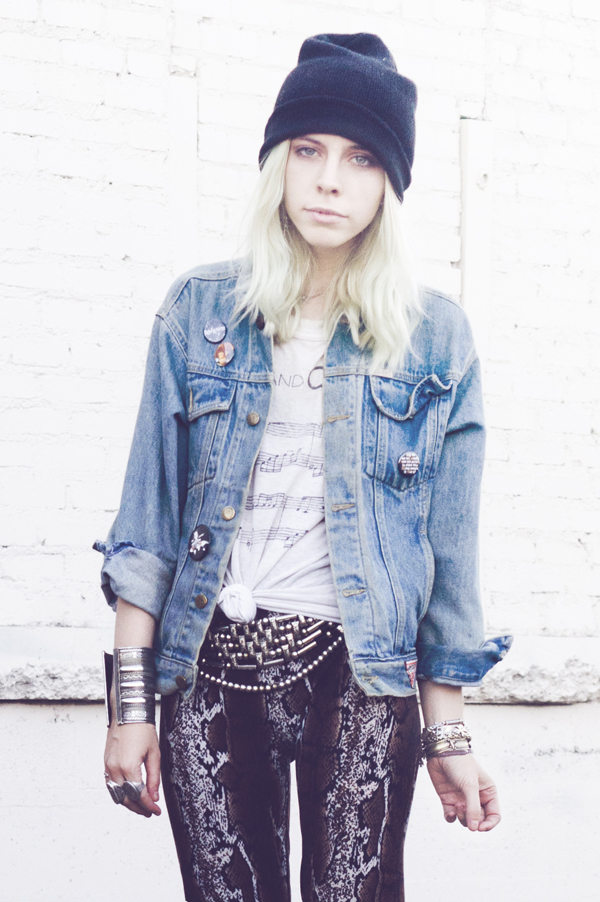 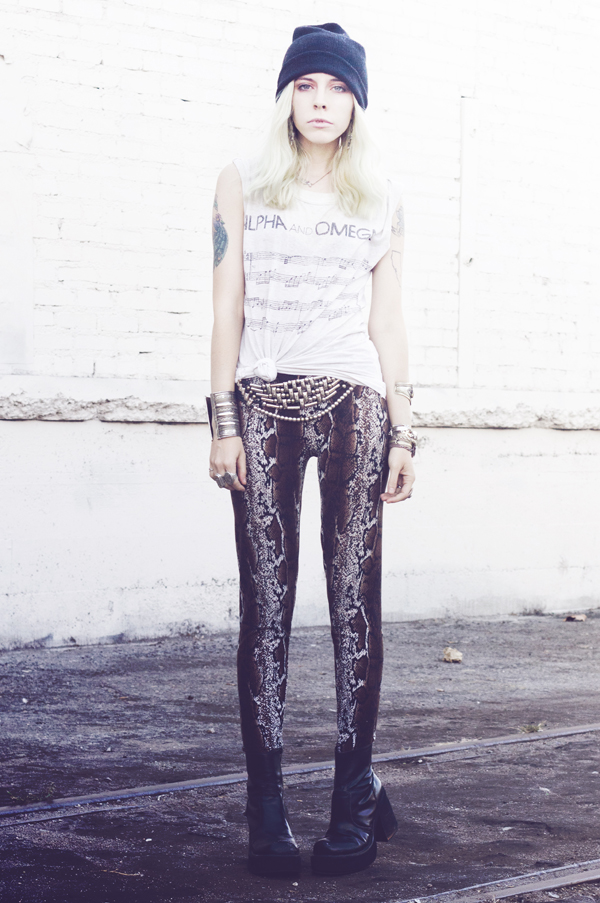 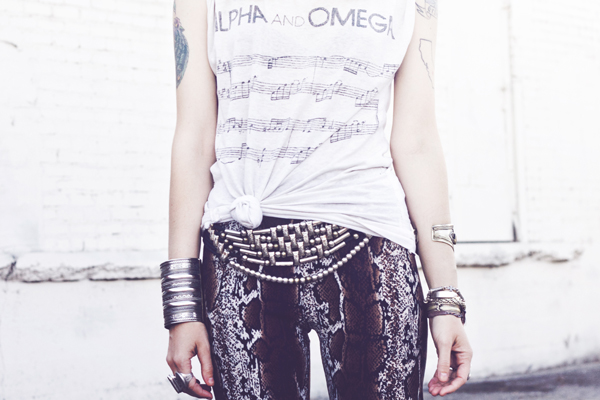 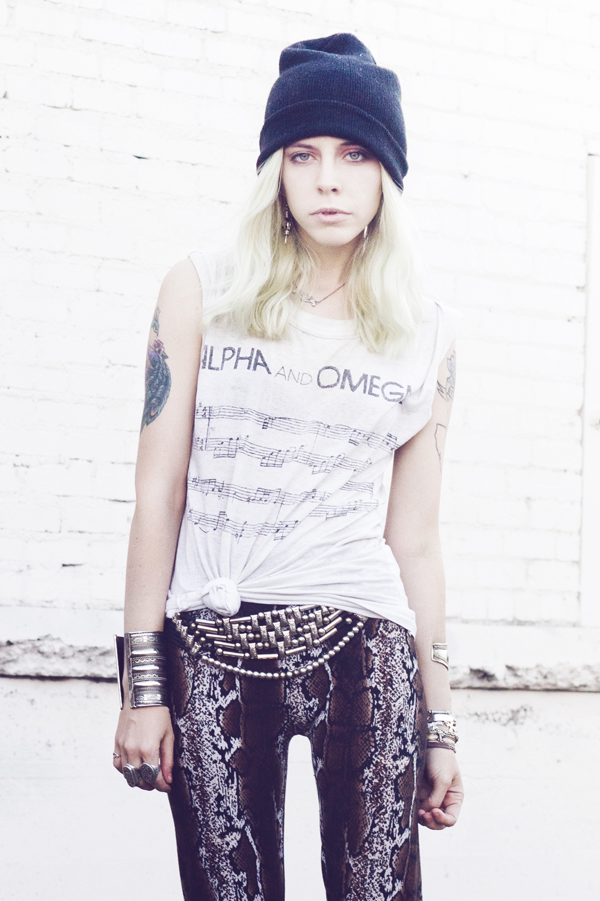 I randomly remembered that the song Snakeface by Throwing Muses exists. I think the leggings recalled an old memory of Liv Tyler dancin' around all sexy-like to that song while preparing Rex Manning's lunch in Empire Records. "I'M BRINGING REX HIS LUNCH."


That movie was essential to my development growing up. I'd watch it on repeat, along with Mallrats, when I was a kid. My boyfriend was old enough by the time it came out to think that it was just Hollywood capitalizing on his slightly post-Gen X angst or whatever, but the age difference between him and me is just enough to mean that Empire Records enamored me at a vulnerable tween age. I guess it was my Hannah Montana or something, for all you younguns out there.

In fact, there was that '90s costume party last night, and Lamson and I went as Bill & Ted (a most excellent costume), but I did try to convince him that we should be Gina and Lucas from Empire Records.

Me: "Come ON babe. Just wear a turtleneck and carry around a couch cushion all night. I'll put on nothing but a pair of underwear and an orange employee smock and write Music Town on it in Sharpie."

BF: "That movie is effing stupid, and so is that costume idea."

Anyway, here are some more of my favorite other tracks from Empire Records: