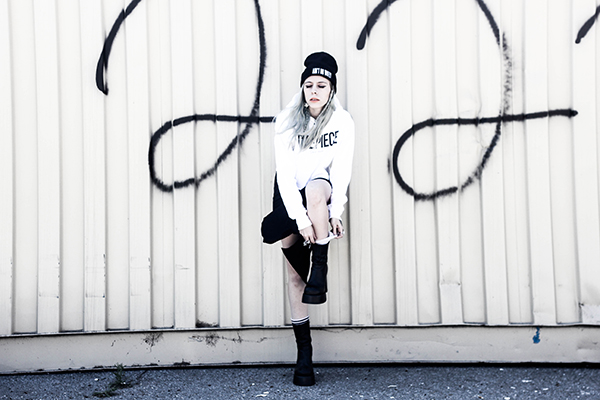 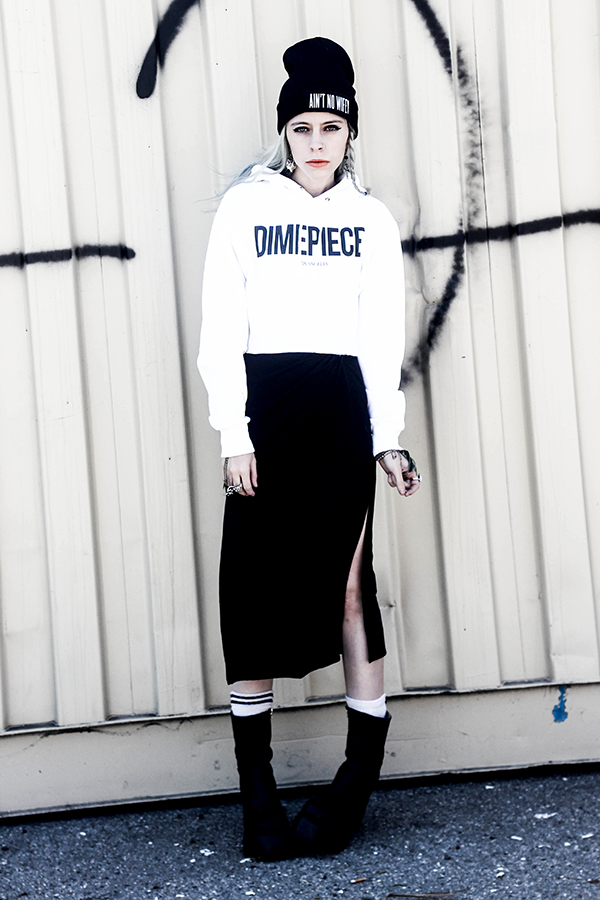 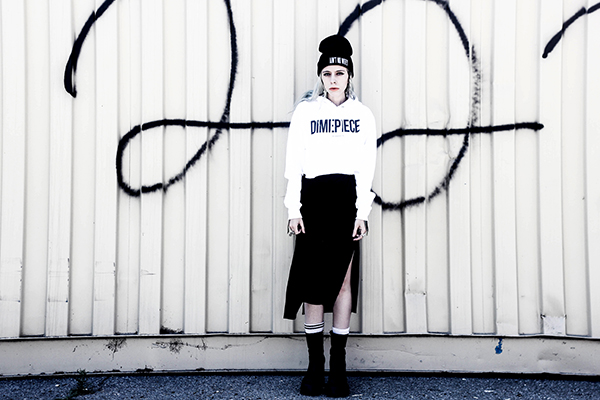 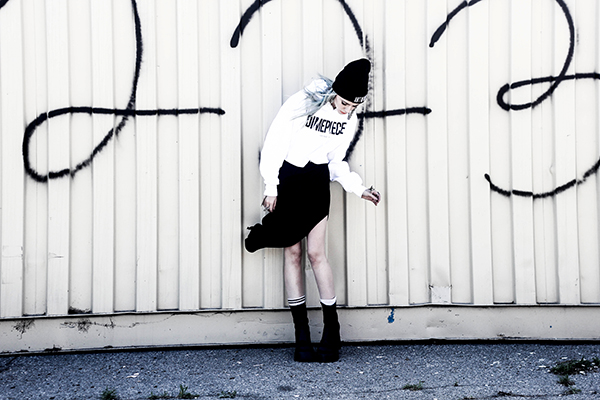 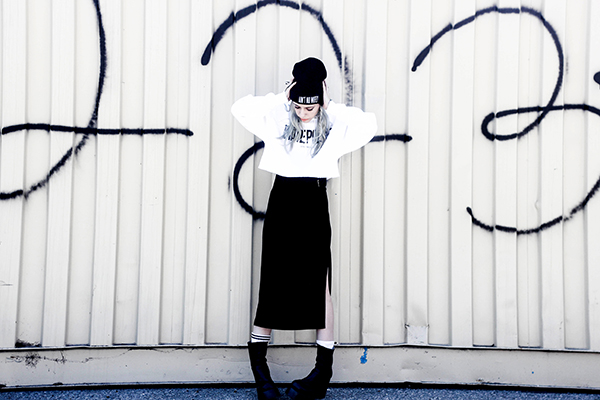 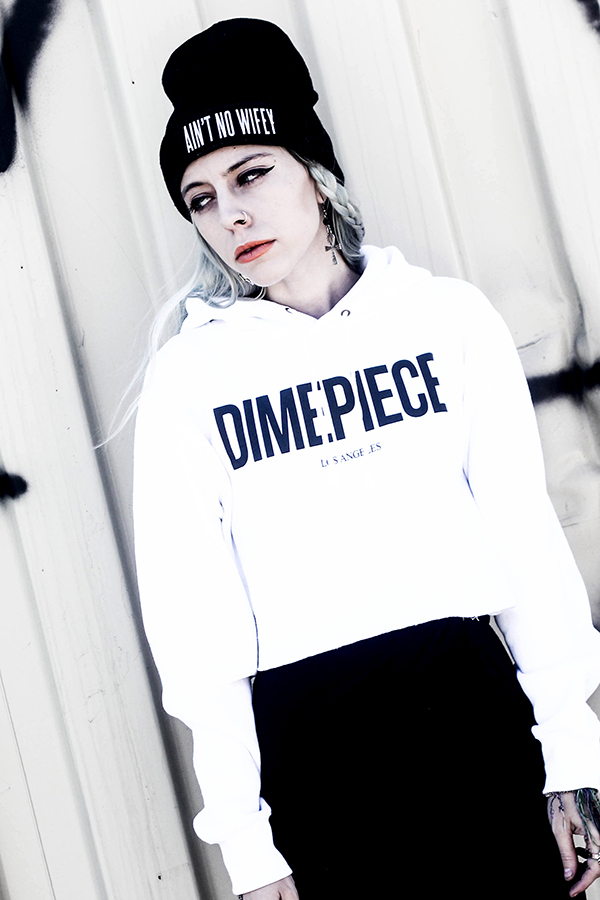 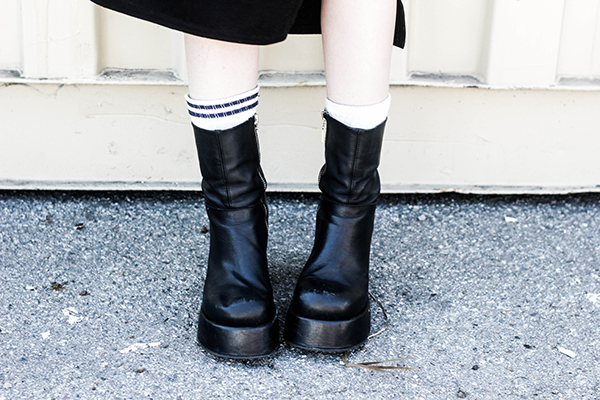 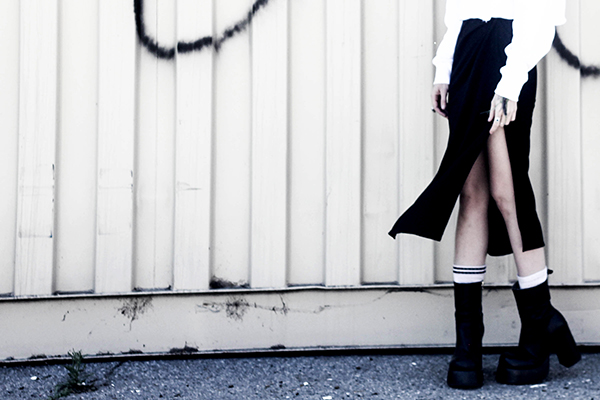 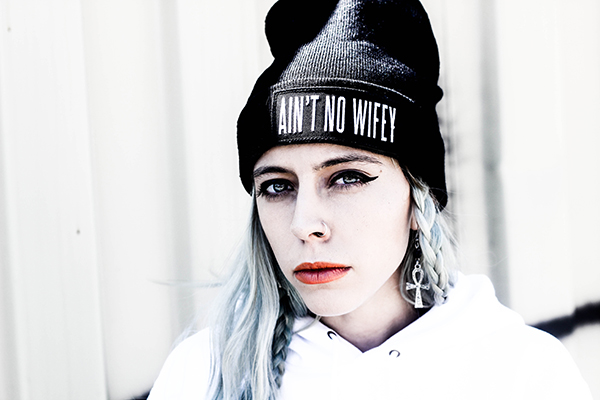 Dimepiece sent me over a kickass Coachella survival package. I missed out on Coachella weekend 1 because I had to be, like, a responsible adult and stuff and take care of some business here in LA, but I'm thinkin' about doing weekend 2.

Coachella is one of those things that I don't really hate, but also kinda really do hate. I don't know how to explain it. Like, it's parties and music out in the desert. What's not to love? But then everyone is going and it just seems so cliche and obnoxious and blah blah blah who cares shut up Instagram.

You know what I mean.

One year, I went to Coachella and got so bored and over it that I skipped out in the middle of the day and went to a movie theater in Indio and watched Mean Girls instead. That's how long ago it was -- Mean Girls was in theaters still. But that was probably my fondest Coachella memory.